A joke or a smart strategy? 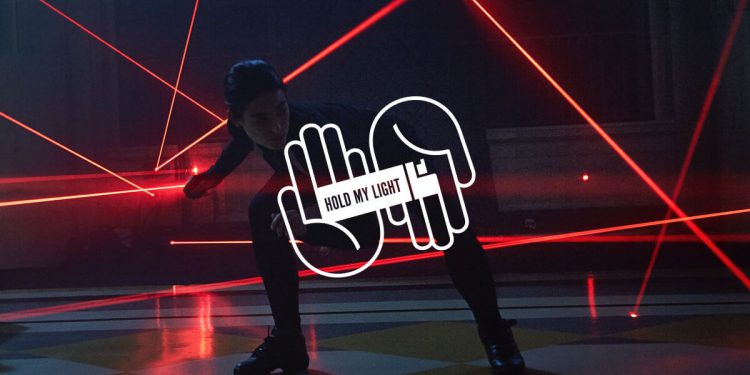 Just in today, the world’s largest tobacco firm, Philip Morris, is encouraging smokers to transition from smoking to using electronic cigarettes in a multi-million-dollar campaign.

The $2 million-dollar campaign named “Hold My Light” is aimed at smokers in the UK. With a population of 7.4 million smokers, they have been encouraged by the campaign to be smoke-free, with the help of family and friends.

Smokers are encouraged to quit smoking for a minimum period of a month, as the research conducted by Public Health England shows that smokers who gave up for at least 30 days were five times more able to quit completely.

This shows just how deep the world’s largest tobacco firm has its claws in the vaping industry if they are running a campaign just to switch smokers to their vaping products. They are also doing it in a smart way, citing many legitimate types of research and studies which shows the beneficial sides of vaping.

Peter Nixon, the managing director, had stated that this is a crucial step in their company to go smoke-free, and eventually stop selling cigarettes. He also said that many smokers do not realise alternatives like electronic cigarettes are a better choice and Hold My Light is designed to provide smokers with personal support from their friends and family.

This campaign is conducted based on behavioural science initiatives aimed at the 60 percent or so smokers who want to quit. It features a website, videos, and a marketing budget of 2-million dollars to advertise the campaign across digital and physical media. The adverts are not just aimed at smokers, but rather their personal supporters around them.

The former Health Minister, Simon Burns, has provided his support for the movement, stating that anything to help people quit cigarettes is a good initiative despite the product. This is the first time ever in history where a tobacco company is directly advocating for people to quit smoking.

Philip Morris has insisted that their vaporisers and heating devices are subjected to strict regulatory requirements. As vaping only started around 2007, there are no long-term studies to determine the effects of it yet. The Environmental Science & Technology had previously published a study in 2016 which identified harmful emissions in the vapour produced from vaping devices, although this comes at a much lower level compared to cigarettes.

Although most vapers are very supportive of any movements which promote vaping and helps smokers to quit, this seems to smell very fishy from head to toe. After all, Philip Morris was the company who got millions and millions of people around the world hooked to cigarettes. They blew plenty of money on cigarette advertisements, and the whole smoking epidemic today could mostly be attributed to them. So what exactly made the world’s largest tobacco company go against the very product that they sell? This might be a huge sham and may also be their attempt to control the vaping industry. Everyone should act cautiously, as many tobacco firms are now entering the vaping industry, with many vaping companies being a subsidiary of tobacco firms.