By Jason Thing
In Latest News
52
0 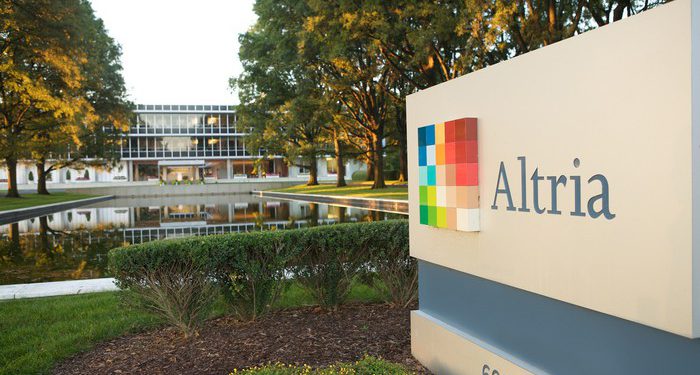 Just in today, Altria, sellers of Marlboro, had announced today that they would pull “MarkTen Elite” and “Apex”, their pod vape devices, from the market. This is until the FDA provides approval for them via a prior tobacco application, or until they decided that the “youth issue” is addressed. All flavors of their cig-a-like products will also be removed from the market.

This move is a response to the demands of the FDA in September for JUUL labs and four other vape products companies which sells vaping products to provide plans to eliminate sales to teenagers. Altria is very obviously trying to pressure vape product companies, as they represent a major threat to their cigarette market right now.

Altria has big and deep pockets, enabling them just to wait it out while vape companies slowly crumble under all the regulatory and advocacy pressures.

This move from Altria is designed to pressure vaping companies into removing their flavored products. They know that without flavored pods, they will definitely collapse, as we all know their highest sales comes from sweet flavors. Altria’s own IQOS device is classified as a cigarette. Therefore they are only allowed to sell it in tobacco and menthol flavors. Flavored pods and vaping devices such, are a huge threat to Altria’s entrance into the vaping industry, and also their cigarette sales.

Sadly, Scott Gottlieb, the Commissioner for the FDA seems to be convinced that flavors are the main driving force behind youth consumption of electronic cigarettes. He has threatened to impose a blanket ban on all flavored vape liquids except tobacco.

The FDA is already in the process of implementing regulations for vaping flavors. Previously, a major survey was conducted, and it revealed that most adult vapers prefer fruit and dessert flavors as compared to tobacco and menthol flavors. The only ones who will be using tobacco flavors are smokers who just recently transitioned into vaping, and even then, they will quickly move on to other flavors.

Pressure from tobacco control groups and Democratic politicians is another reason the FDA is attacking the vaping industry. They pressured the FDA into using its deeming authority to prohibit the choices of flavor.

Unlike conventional cigarettes, vaping liquids depend entirely on its flavors. Banning or restricting flavors will be close to a killing blow for the vaping industry. Altria’s actions signify that the FDA will play along and possibly restrict flavors.

Even if their IQOS device does not get approval, e-liquids are ineffective and essential no one would vape them without flavors. This will again leave the tobacco companies in control of the market, and the vaping industry will crash and burn.