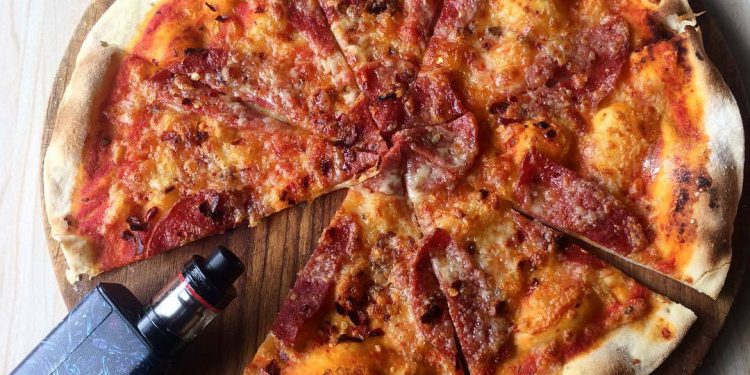 In Italy, the Italian Vaping Organization, and the International Network of Nicotine has cause to celebrate Christmas early, as their movements of pressuring the Italian government has finally paid off. They have previously pressured the Italian government to rescind or significantly reduce the onerous tax burden on e-liquids. In Italy, e-liquids are taxed at an insane rate, making it as expensive as conventional cigarettes. The organization had then sent multiple documents which detailed the benefits of tobacco harm reduction and used many international pieces of evidence such as the one published by Public Health England.

Italy’s vaping market grew in a similar fashion to the UK in 2012, but then the government implemented a consumption tax in 2013. The government had knowingly implemented this tax in order to deter people from vaping. The tax was stupid and ridiculous, whereby a 10ml juice bottle costs nearly double the price of a packet of 20 cigarettes. The vaping industry in Italy eventually collapsed whereby tens of thousands of vapers returned to smoking as it is cheaper than vaping.

The Italian Vaping Organization (IVO) had worked a partnership with the INN to chip away at the Italian government. Their hard work had paid off whereby the first big step happened just last month, whereby Italy had announced that it will relax laws and taxes which are in the way of tobacco harm reduction.

Previously, the President of the IVO, Carmine Canino, had believed that their proposals will not be able to salvage the vaping industry which was declining badly. Many letters were sent to the government to address the issue of insane tax rates on e-liquids. In an effort to counter the efforts of the IVO, the Italian Ministry of Health had also lobbied hard to convince the government not to change the tax rates on e-liquid.

The IVO and the INN had responded by submitting detailed documents to key members of the new Italian government, and also Italian media outlets. In the documents, it had also provided information on the INN’s credentials as an accredited observer, and how they help to promote honest and unbiased information on safer nicotine use.

The ban on domestic online sales will be removed with the provision that sellers obtain a customs warehouse provision for their goods.

Although the final decision is not yet perfected, this is still a huge win for the global vaping industry as a whole, and a good point to start rebuilding the Italian vaping industry. Other countries whom have banned vaping products or levied ridiculous laws on them should start to follow suit, as this will be a crucial step forward in tobacco harm reduction.

We have rehabilitation centers for drug addicts and alcoholic addicts, so why is cessation deemed as the only pathway for smokers? Tobacco harm reduction should be the overall goal of public health bodies across the world.