A simple guideline for the different kind of mods available in the vaping marketplace. 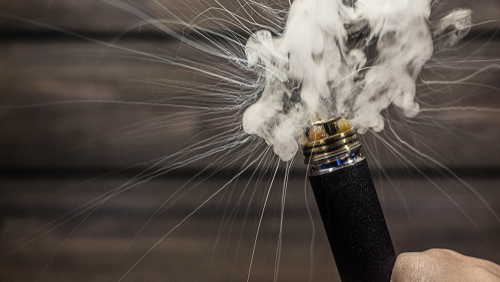 A long time ago, mods stand for modified flashlights. With the advancement of technology, vaping devices are now known as mods. There are two different types of mods, regulated and unregulated (mechanical) mods.

A regulated mod is a vaporizer which comes with a smart chip, similar to electronic devices. This chip is the heart of it and provides a wide variety of features and functionality. These types of mods also have a LED screen, displaying information for users. With a screen, users are provided with a wide range of functions such as wattages, different controls and such. This is similar to smartphones or computers, but less complicated. The most outstanding feature of regulated mods, however, is the safety feature that comes with it. The safety features of regulated mods are what prevents you from blowing your mod up. You’d definitely have to be a very error prone user to screw up a regulated mod.

Basically, regulated mods are mods with a screen and a smart microchip.

Unregulated / Mechanical mods are the kind of bulky pen/flashlight kind of mods. There are some unregulated box mods, which looks like a regulated mod but does not have a screen or chip. The biggest difference that you will notice between this two is the power. Mechanical mods are recommended for more advanced users due to battery knowledge and other technical necessities. Unregulated mods do not regulate the battery, meaning it will pump out all the juice from your batteries until they are flat. Another huge difference between these two is the safety features.

Mechanical mods are really fun to use for chucking out and chasing clouds, but if you are new to vaping, you run the risk of user error and this is dangerous!

This is another type of electronic cigarette and is one of the oldest designs to first hit the market. You might still see these kinds of e-cigarettes being sold at gas stations or convenience stores. They are not considered as a “mod”, as there is literally nothing you can do with most of these pen vapes other than inhalation. There are some slightly more advanced pen vapes such as the Ego Pen series. They are usually quite cheap and uses a lung-to-mouth style rather than a direct inhale to the lungs.

This is just a simple guideline for the different kind of mods available in the vaping marketplace. For new vapers or beginners, stick with regulated mods as these will provide you everything you need. Some even come in a starter kit set, making your entrance into the vaping world much easier.

Pen-style devices can also be used for smokers trying to quit cigarettes, as they may be unfamiliar with a direct inhalation style of vaping. 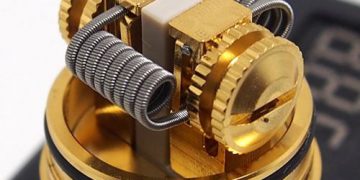 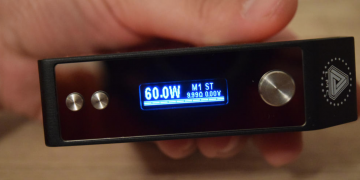 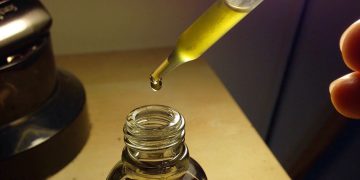 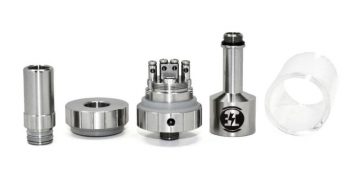