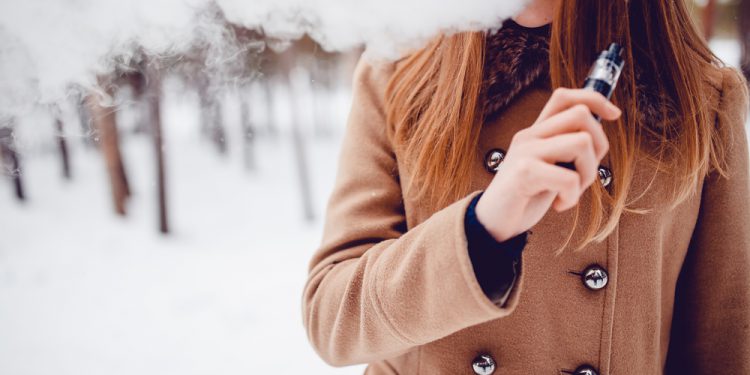 Nicotine salts are not new, but in the recent years, they have spiked quickly in popularity within the vaping industry thanks to new pod-like devices which uses specifically only salt nicotine. Nobody wants to research for hours, especially new vapers who have just been introduced to a multitude of new vaping terms, and now they’ve got to restart their journey for information with this whole salt nicotine thing.

Without going into the technical details, salt-based nicotine is a form of nicotine that occurs naturally in tobacco leaves. Conventional e-liquids uses freebase nicotine which is the purest form of isolated nicotine, while nicotine salts contains other organic compounds found in the leaves of tobacco. This makes their molecular makeup more stable and more organic. In short, nicotine salt is able to provide users a more similar experience to smoking compared to freebase nicotine. Is that a good thing though?

Of course, every vaper has different goals and preferences, and salt nicotine is very specific in the sense that it is meant to mimic the feeling of a conventional cigarette without the burning and tar. If you have tried salt nicotine, then you will know that it provides a smoother throat hit and nicotine buzz thanks to the nicotine concentration in it.

Now to the most important part, is nicotine salts actually safe?

Although the overall safety of vaping in general has been a controversial topic amongst the medical community, nicotine salts seem to be deemed just as safe as freebase nicotine. One main concern that we all should be aware of is that it is not easy to integrate salt nicotine into vape juices as compared to freebase nicotine, so often benzoic acid is added into the composition.

Although toxicology reports have not found any dangers regarding vaping or inhaling benzoic acid, long term usage have not been determined. Overall, nicotine salts have been deemed to be similar to freebase nicotine, just in a different form. The only other risk associated with it is that because it contains such a high concentration of nicotine, users might develop a dependency on nicotine, especially with younger users. 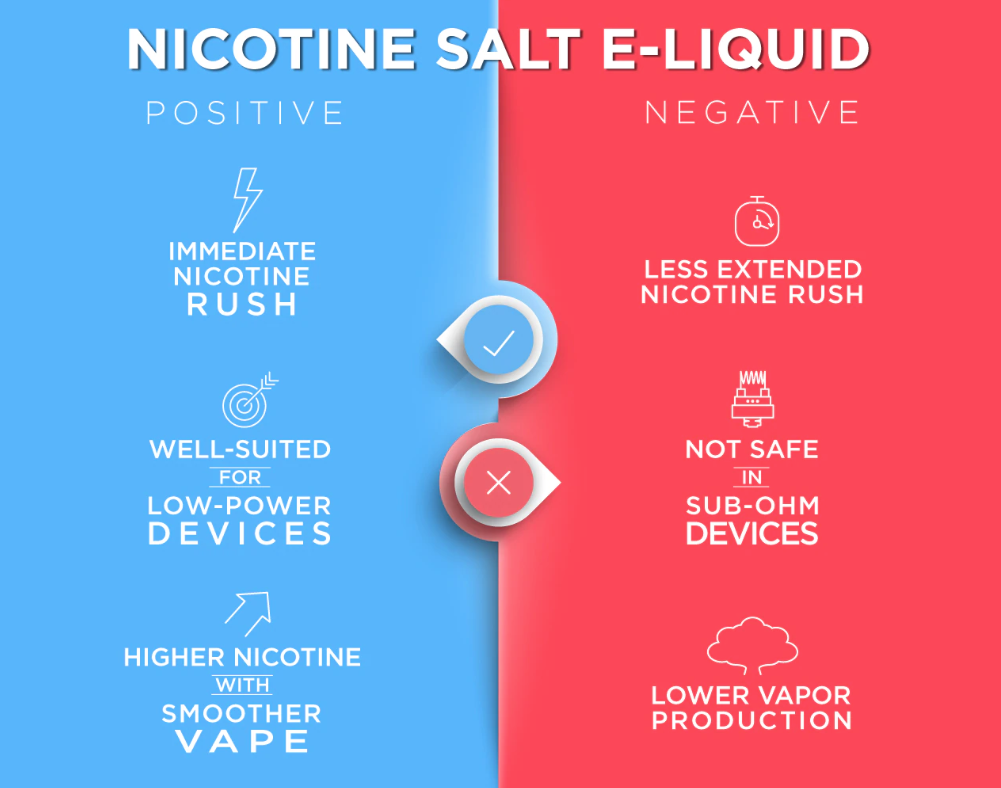 In a nutshell, both forms of nicotine are similar, and no matter which one you use, it is still safer than smoking. Many medical and healthcare organizations have publicly stated that vaping reduces users to many potentially life-threatening chemicals and carcinogens in conventional cigarettes.