Media is aflutter with reports of how “bad” e-cigarettes are for you. Flooded with hyped-up advisory rants and shady medical associations recommending a blanket ban on vaping. Finally, there are videos of vape pens exploding.

Paid Media has either gone berserk or the short click-baitey BuzzFeed way these days. Even the “supposedly” scientific reports by tech giants such as -The Verge are misleading, propagandist, and sounds like Daddy Tobacco.

Remember the Samsung galaxy note days where faulty batteries went out and led to explosions? Did Android users around the world retaliate against Samsung back then? When Volkswagen engines had a series of explosions in 2016, did car owners term “driving” as harmful or bad? But, a couple of unregulated mech mods explode, and Vaping is touted as a “Fatal Addiction”. 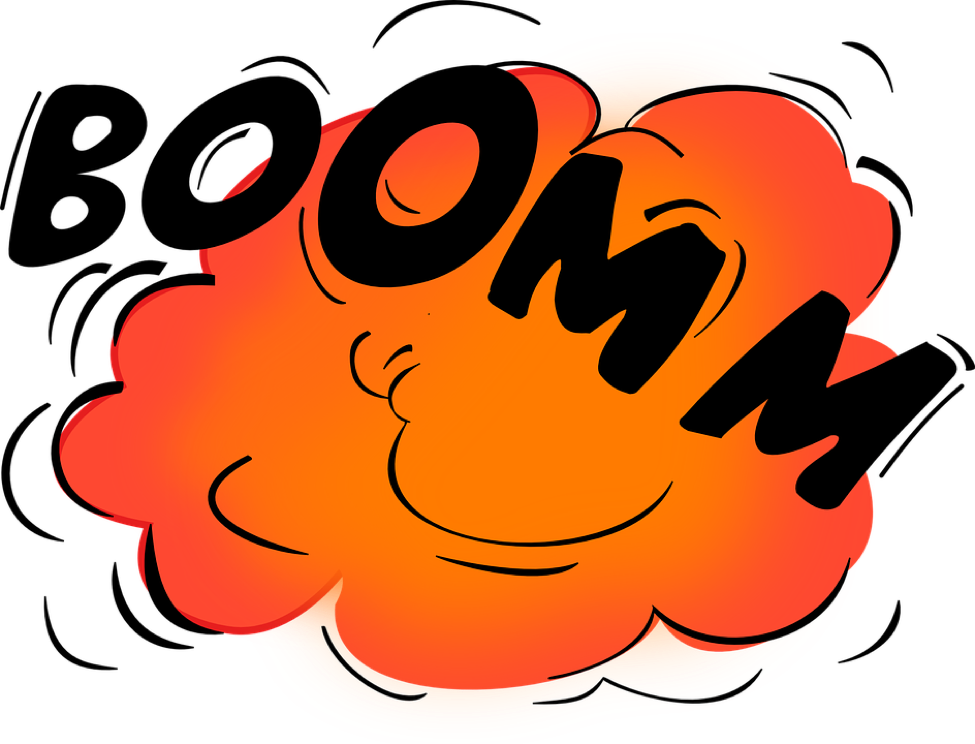 Teenagers go for cloud chasing competitions without knowing their devices. They have burnt up their faces and legs because of that. Partially, it is their fault, and partly it is the shop’s fault. The accident footages are being played again and again in mainstream media in a lopsided manner. Repeat Lies a hundred times, and it becomes the perceived truth. That’s propaganda. 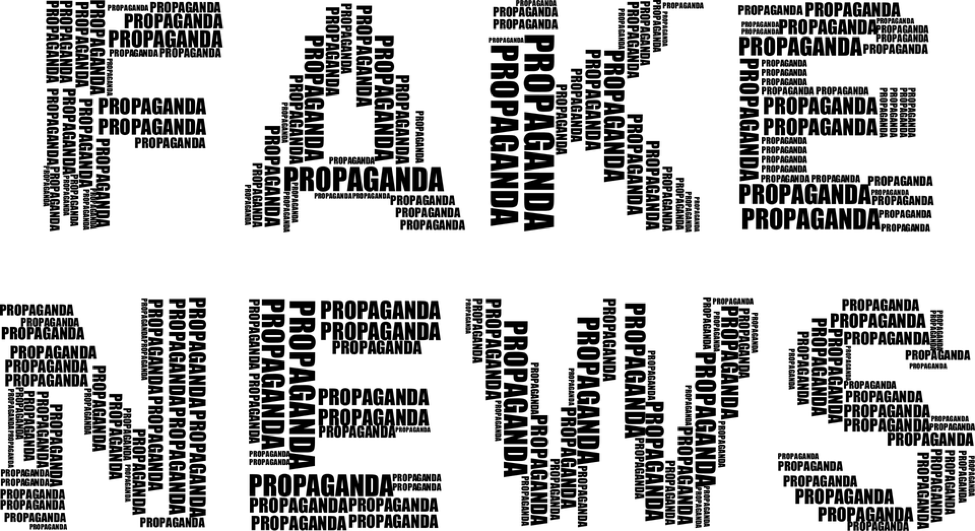 What Is The Truth Of Vape Explosions?

These blasts do not happen with eGo pens or Starter DIY Kits. Most of the accidental detonations relate to UNREGULATED MECH MODS.

[Disclaimer: “REGULATED VAPE PENS” DO NOT EXPLODE  are not your average vaping devices. These machines are laden with NR batteries. The chances of an NR battery exploding is one in a million. Explosions do not happen because “Vaping” is terrible. Instead, there are an array of reasons]

Loose batteries in a pocket:

Rising Temperatures cause an increase in temperature and uncontrolled positive feedback. Thermal runaways cause explosions in unregulated devices with zilch security features.

Venting is different from thermal runaway. When something happens, you get a short. Majority of the times, when the disc malfunctions, the battery will hiss. When you accidentally vent a battery in a box mod, the device starts hissing.

Every Battery will vent either in one form or the other. Even a mild leak tantamounts to venting. Most of the times, you do not even know it. We have the eternal batteries in everything. Our wireless society runs on batteries.

Damage in battery insulation or wrapper:

The crusty stuff found inside felt batteries is dried up battery acid. If there is a little cut in the battery wrappers, it vents and leaks. Some of them like Lithium ones explode catastrophically.

It is a known fact that one should not be leaving inflammable things under direct sunlight. Leaving a vape mod for the sun to roast it is a dangerous thing to do. This could cause it to explode due to the constant exposure to intense heat and cause damage and injury to anyone or any things surrounding it.

Explosions Inside a car:

A closed vehicle with all its windows up sure becomes a furnace during the day. It is unsafe to leave behind any electronic gadgets such as a vape mod inside as the temperature building up will cause the mod to heat up gradually and cause fatal explosions.

Batteries come with a shelf life and should be disposed of promptly as soon as it is time to do so. Becoming lax and using these batteries for a more extended period could cause severe injuries due to leakage of acid from the cells or even bursting of the mod due to overheated batteries.

Using your vape mod with compatible and safe batteries is essential. An electronic gadget is as good as its owner uses it. If you use low level and dicy batteries, chances of unforeseen accidents, mod bursts and fatal injuries can be high.

Always using below margin products or external factors need not be only considered as a reason for a vape mod accident. Even poor upkeep of the mod like not cleaning it, avoiding proper maintenance, using improper liquid bases or other accessories which do not support your mod could lead to untoward and unwanted experiences. Also using wrong chargers might damage your batteries, e.g. using 2A fast chargers to charge your vape. We recommend that you use 1A chargers only, and for removable batteries to use external charger.

We have published an article about the best way to maintain your vape device and batteries: Advices For Maintaining Your Vape Device and Batteries.

Residues from RTAs and RDAs:

A residue left behind in a vape mod by combustible elements is also hazardous. This should be removed as and when required to avoid the chances of any mishap. Residues could be dangerous and lead to putting the user’s life at risk.

The shopkeepers should raise the bar of awareness and advise novices about the hazards of unregulated mech mods. People should educate themselves and differentiate between top-class regulated mods and cheap unregulated ones. If influential vapers err, a leading edge of the cool vaping community and a lot of uneducated vapers will ape. Know what you are vaping.  Be careful with the batteries, and the batteries will be careful about you.