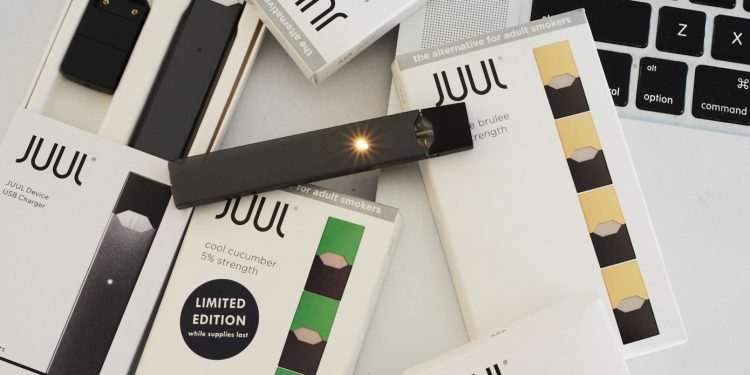 Today, Thursday December 19, 2018, it has been announced that Altria will be acquiring 35% stake in Juul Labs in exchange of $12.8 that values the e-cigarette company, the inventor of the pod system and the first to use nicotine salts at$38 billion dollars.

As part of the deal, Juul employees will receive a $2 billion dividend from Altria, which means that each of its 1500 employees will get around $1.3 million. It is worth to mention that the company is less than 2 years old.

It is no surprise that Altriais investing such amount in Juul Labs, and the rumors have been around since long time, that Juul has strong ties with Altria.

Here’s what Juul Labs CEO Kevin Burns had to say in a prepared statement:

We understand the controversy and skepticism that comes with an affiliation and partnership with the largest tobacco company in the US.We were skeptical as well. But over the course of the last several months we were convinced by actions, not words, that in fact this partnership could help accelerate our success switching adult smokers. We understand the doubt. We doubted as well.

He goes on to explain the strict criteria Juul Labs had for a potential investor, particularly one from the Big Tobacco space. For one, Altria entered into a standstill agreement that limits the company’s ownership in Juul to 35 percent. Altria must also use its database and its distribution network to get the message of Juul out to current smokers.

For the past year, many have seen Juul as a dangerous toy for teenagers. In November, FDA Commissioner Scott Gottlieb announced new measures for the e-cig industry meant to keep the products out of the hands of teens. One of those measures includes restricting the sale of flavored non-combustible tobacco products beyond the usual cigarette flavors of tobacco and menthol.

But after nearly a year of playing defense, this new deal marks a bit of an offensive push from Juul Labs. The company has always stressed that its main goal is to give smokers a meaningful alternative to combustible cigarettes. Partnering with Big Tobacco may not seem like the best way to do that, optically speaking. But Altria has agreed to a few measures that would get information about Juul into the hands of actual smokers, including:

In the release, Altria said that part of the reason for the investment is simply that the organization understands change is coming to the tobacco industry.

Howard Willard, Altria’s Chairman and Chief Executive Officer, had this to say in a prepared statement:

We are taking significant action to prepare for a future where adult smokers overwhelmingly choose non-combustible products over cigarettes by investing $12.8 billion in JUUL, a world leader in switching adult smokers. We have long said that providing adult smokers with superior, satisfying products with the potential to reduce harm is the best way to achieve tobacco harm reduction. Through Juul, we are making the biggest investment in our history to achieve that goal. We strongly believe that working with JUUL to accelerate its mission will have long-term benefits for adult smokers and our shareholders.

This is not the only move Altria has made lately. In fact Altria acquired a 45 percent stake in cannabis company Cronos earlier this month. The company also announced this month that it would discontinue its own e-cig products, including all MarkTen and Green Smoke e-vapor products, and VERVE oral nicotine products.

And we are sure that Altria will be will betaking more steps in the near future to control the growth of the vape industry and compensate its losses in the smoking and tobacco industry.