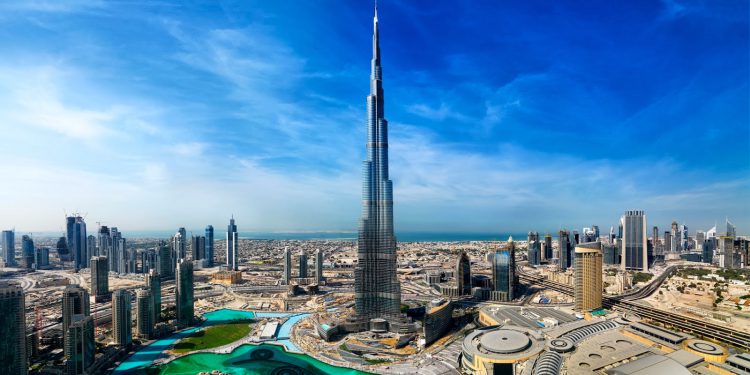 A new victory for vaping in the Arab world has been achieved, as the UAE finally decided to allow the sale and circulation of all vape products provided that these products comply with the requirements and standards set by the Emirates Authority for Standardization and Metrology.

Abdullah Al Meini, Director General of the Emirates Standards and Metrology Authority (ESMA), today announced that the UAE government is working to combat harmful smoking as well as limit the uncontrolled circulation of vaping products and that the Emirates Standards and Metrology Authority has already adopted mandatory standards for all products UAE.S 5030 to ensure that these products do not contain any harmful substances or parts.

These regulations include many standards which includes that nicotine liquids shall not contain any harmful substances such as unnatural and unhealthy flavors, standards for devices and components such as batteries, packaging, safety requirements and other requirements related to importation, processing, packaging, presentation, circulation and weights, as well as statistical data Which must be provided on the product declaration card including special health warnings … etc.

On the date set for the start of the officially authorized sale of e-smoking products in the UAE, Abdullah Al Meini said that it is expected to be official in mid-April. It should be noted that by this decision UAE became the third Arab country to allow the sale and circulation of vaping products after Kuwait and Bahrain.

From my personal opinion, I think that this decision is very good and it will support the industry in the Arab world and help spreading it. We hope that other countries will follow the same approach and make the same decisions. We all know that e-smoking products are already sold in all Arab countries without any rules or regulations. And I believe that when governments regulate the issue this will benefit them, the consumers and the industry in general.