Will E-Cigarettes Rule The World?

The advent of the e-cigarettes is a great chance to end the global tobacco epidemic. 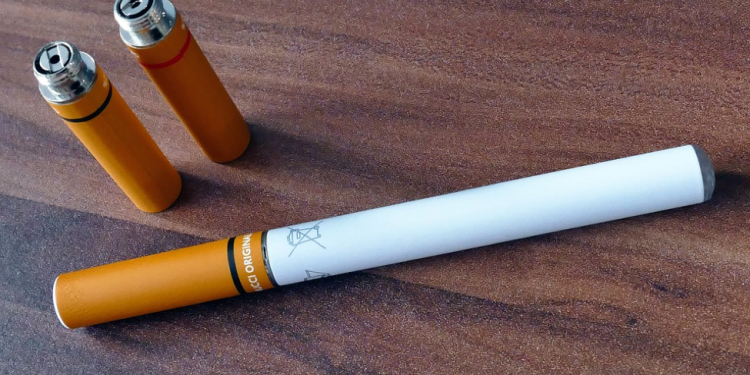 The whole idea of smoking an e-cigarette is to stop smoking. It comes in a wide range of flavors such as tobacco, menthol, strawberry, caramel, kiwi fruit, fruit punch, chocolate, red bull and many other ones. E-cig shops are popping up all over the world. Generation 2 and Generation 3 Vape Mods and prototypes work much better than normal e-cigarettes. The battery life is advanced and cartridges work for longer. You will find on our blog many articles on the different types of vape devices.

Some immediate benefits of e-cigarettes:

But the most crucial part is that an e-cigarette does not contain 4000 chemicals contained in traditional cigarettes.

The History and Journey of e-cigarettes:

The e-cig was born in China. 80 % of the worlds e-cigs are produced in China. One of the greatest manufacturers of e-cigarettes Sigelei Electronic Limited grew from an 80 square metre with ten-odd employees in 2009 producing a few hundred devices to ten million e-cigs in 2010. 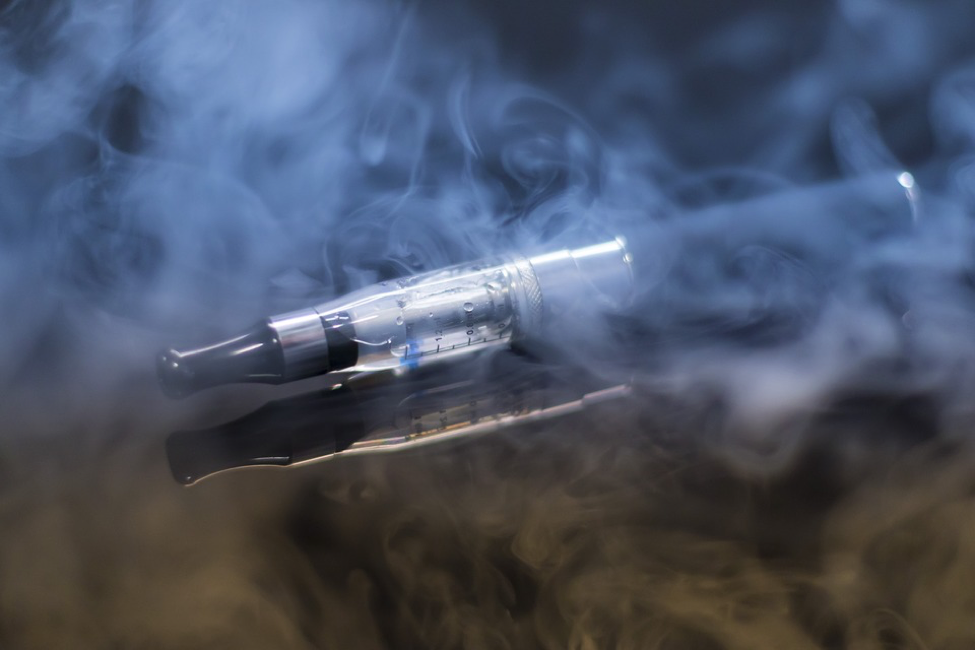 Infiltration into our Lifestyle:

E-cigs are everywhere. You can find them in every market all over the world.

People who have switched over from smoking to vaping have already assimilated them into their lifestyle. They don’t smell as bad as a cigarette, and it’s harmless.  It is like a revolution in smoking, led by young people.

Professor Robert West, the director of tobacco research, UK cancer society reiterates that smokers do not need to wait for long-term clinical trials and laboratory tests to switch to vaping. He reassures that vapes are a hundred times safer than cigarettes. In his entire tenure as the head of tobacco research for thirty years, he could reduce barely a percent every year. But now, with the e-cig revolution, he thinks he can see ring the death bell of tobacco menace in his lifetime. 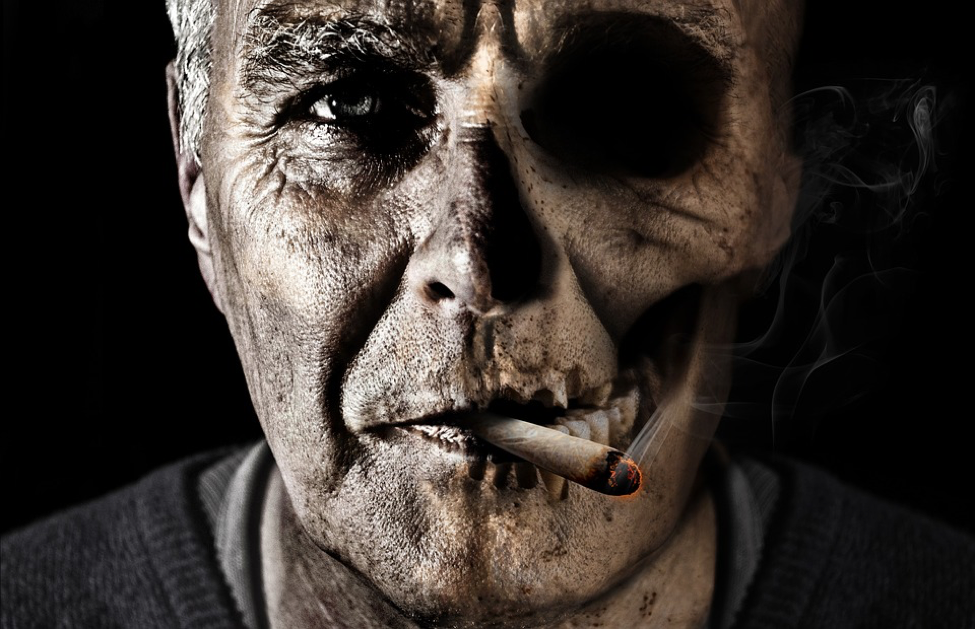 It is a lucrative new profit stream for big tobacco companies like British American Tobacco, Wills and Marlboro. These corporations are of the opinion that because they were a part of the problem, they’ve made a long-term commitment to the world of tobacco harm reduction and this was their first right tangible step.

For these blue collared corporations, entering into the e-cig market is a long-term strategy. They provide a substantially safer alternative to traditional cigarettes. They market their e-cigarettes using glossy productions,  emotional triggers, fancy advertisements, humor and family settings. E-cigs are undergoing a massive marketing push using glamour, sex appeal and sports, all parts of their marketing weaponry. There are no restrictions on sales and even kids can purchase e-cigs in different counties, which is not good, and now several governments started to take actions to ban it for those who are under the age 18 years old. It is predicted that e-cigs could overtake the tobacco industry by 2040.

An antidote to the lethal cigarettes?

E-cigs have seen phenomenal growth ever since it came into inception. Our long-standing love affair with tobacco has cost millions of lives. We, as a global community have already spent a fortune trying to give up this fatal attraction and to counter the hazardous repercussions. But we have a new ray of hope. The advent of the e-cigarettes is a great chance to end the global tobacco epidemic.

Please share with us your opinion below on the comments.

Why People Prefer Vaping Over Smoking?