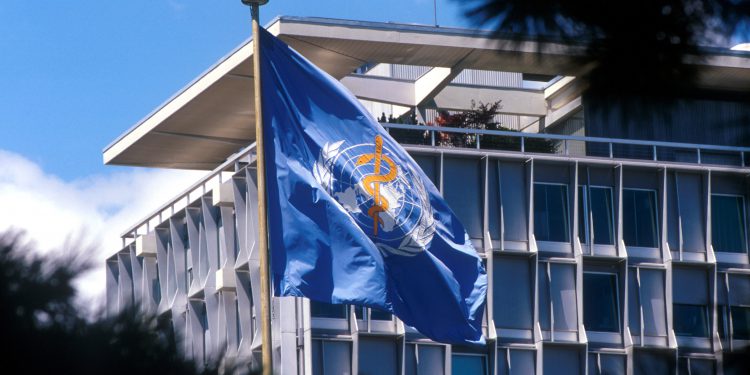 In the month of November, the eighth meeting of the World Health Organisation (WHO), Conference of Parties (COP8) was held in Geneva.

Now with the WHO being the world’s largest health organization body, we expect them to not be biased and be more transparent and supportive of solutions which assist with the general public’s health. The conclusion from the meeting, however, has shocked and dismayed many public health organizations and the vaping industry as well.

There are growing numbers of respected and recognized health organizations which have carried out their own researches on electronic cigarettes to determine how safe and helpful it is, and we can see more and more support for vaping is growing annually.

In the UK itself, many of their public health boards such as Public Health England, the Royal College of Physicians, and Cancer Research UK have all spoken up for vaping, and strongly support it as a cessation device to quit smoking. In the end, however, WHO still claims that they have not found any independent research to confirm that electronic cigarettes are less harmful than smoking. One can only wonder whether they have been sleeping all these years.

It is also a mystery as to why studies conducted by organizations such as Public Health England is not recognized or invalid as stated by the WHO. At the COP7 meeting two years ago, the WHO had recognized that electronic cigarettes potentially holds the power to decrease the numbers of smokers all around the globe dramatically, and yet still encouraged their member states to ban electronic cigarettes and their related products, an encouragement which left many confused.

Ahead of the conference this month, plenty of vaping bodies, academics, and consumers have appealed to the WHO to reassess their stance on vaping, considering the amount of research done. The WHO has been a massive disappointment for many, and it is safe to say that the Big Tobacco seems to have their roots inside the WHO as well. Many reports previously published by the International Agency for Research on Cancer (IARC) has been found tampered with, and they have been known to possess hidden agendas. The same could be said with the WHO, possibly by tobacco firms themselves.

It is very sad to see that the one single organization created by nations across the globe to help with world health is, in fact, doing the opposite. We do hope that in the next COP9 meeting, the WHO will have appointed someone who is competent and truthful enough to make the world be more aware of vaping. An investigation will also be carried out (without agendas hopefully) before the COP9 meeting into the benefits of vaping.