A simple guide to know the basics 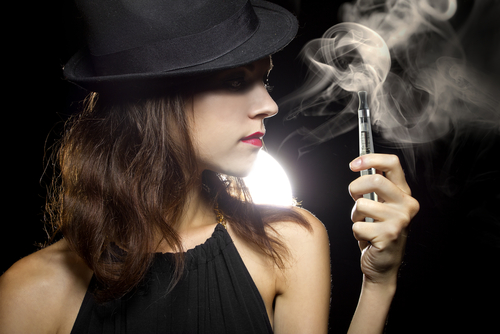 Vaporizing or, as it is frequently known today, vaping is the process of giving heat to plant extracts in the form of a liquid called vaping fluids, without combustion. Different from traditional smoking, vaping gently provides heat to these substances and hence, substantially reducing the release of harmful gases and toxins and aims to increase the good effects. Vaporizing is more in line with a cloud of steam rather than the puff of a cigarette smoke.

However, although the effects are very less on the harmful side and it reduces the effect of passive smoking, it does not mean that you are not under the influence of a drug; although the intoxication is minor, yet it is still there. The market of e-cigarette and vaping has grown substantially into a big business with sales skyrocketing in the past years.

An e-cigarette is made up of the following components: 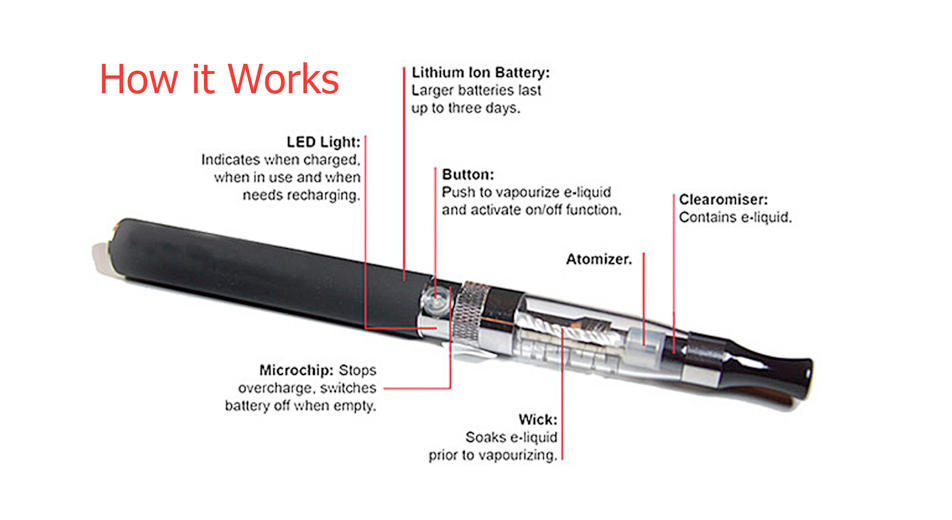 What basically happens inside an e-cigarette is that the atomizer, which contains a heating coil, heats the e-juice in the cartridge to its boiling point. When the “e-juice” reaches its boiling point, it turns into vapor which the recipient can inhale and has the delicate scent of the flavor the cartridge encloses, hence the process is called “vaping”. The difference between an e-cigarette and a vape is mainly the UI.

An e-cigarette consists of just an LED light with sensors that registers when you take a drag to activate the atomizer and the LED light. Although the working of a vape is the same as that of an e-cigarette, it has a UI that allows you to automate different aspects to enhance your vaping experience, such as setting the number of puffs, the vape cloud density, temperature etc.