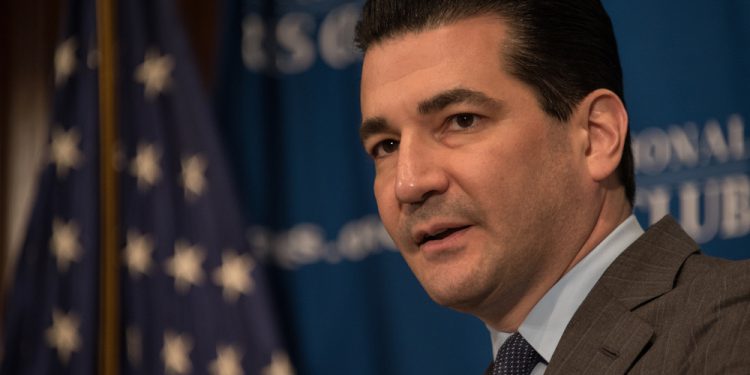 Just after launching a widespread investigation into several major vaping companies selling vaping related products in the US, a time limit was set for these companies to produce a plan to curb underage usage of their products. Some of these companies include JUUL, MarkTen XL, Blu, and Logic 60.

Shortly after this announcement, Gottlieb’s anti-vaping campaign widen to include another 20 other vape retailers. A press release from the FDA just a few days ago had revealed that the agency had already met with these companies, and will be setting up a new “action plan” for the vaping industry. This plan, which will be announced within days, will include a series of new restrictions and forceful steps.

In the meantime, many vapers in America and others related to the vaping industry are bracing themselves for a very hard hit. Gottlieb has previously threatened a ban on all flavored e-liquids, and also encompassed a ban on online sales of vaping products including coils, tanks, mods, and other parts. This is one of the worst-case scenarios as many vapers worldwide get most of their gear online, especially in countries where there are very little to no physical stores such as Australia, Thailand, Singapore, and others.

Even convenience stores have been threatened in the recent statements, as these stores are known to sell vaping products, albeit a small range. Another possible and more likely scenario will be a total ban on the sales of all non-PMTA compliant vape products. This means that all vaping products will have to undergo a screening process and approved by the FDA before being allowed to be sold. This is ridiculous, as there is no mention of how the screening process will be conducted. If the issue is about health and safety, then why are cigarettes still widely available anytime and anywhere.

Even executives from the Wells Fargo Banks are predicting a total vape ban. Scott Gottlieb has stated that he encourages adult smokers trying to quit, but is disgusted with the so-called “epidemic” rise in teen vaping across the US. If he is really serious about keeping this option open for adult smokers, then there should be no reason for him to hit on vaping so hard. The managing director for Wells Fargo, Bonnie Herzog, believes that a ban on non-PMTA compliant products will definitely be the first step taken by Gottlieb-led FDA.

Should an FDA ban on non-compliant products take place, many vaping related products and devices will have a hard time going forward. The month of November will be a crucial month, with many vapers in the US being under threat from a total ban. Vaping enthusiasts there will most probably have to stock up their products before this happens. A loophole, however, might still exist whereby they can still purchase products from overseas and get it shipped in, provided they pass all legalities. If the FDA’s ban includes online sales and importation, then vapers in the US will literally have the noose tightened and could spell the end of vaping in America. We believe that vapers have a right to voice up as well, and should be against the FDA’s actions no matter what.

University Research Supports Vaping, Why The FDA Is Not Listening?