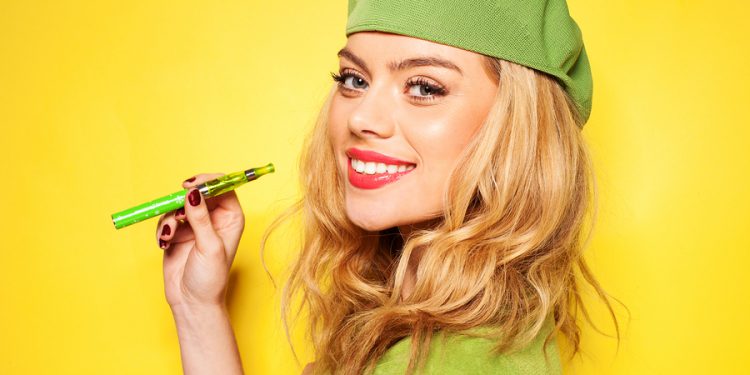 The Royal Australian & New Zealand College of Psychiatrist had issued a new position, stating that they advocate vaping as a tobacco harm reduction tool. This organization is adding pressure on the Australian government to act more responsibly, and end the ridiculous vape-related bans implemented across the nation.

RANZCP’s statement supports the legalization and regulation of vaping related products. They listed several key points as to why they support it. One of it is that people living with mental illness such as depression are more likely to smoke tobacco, leading to the poorer health and mortality rates of the overall population.

In Australia, sales of any nicotine e-liquids are completely banned, and brick and mortar shops are subjected to very strict regulations. Vape shops in Queensland have also been subjected to surprise raids under the reason that “they might be selling nicotine juice”. This is very discouraging and harmful to the vape industry, and the authorities are acting like nicotine juice is equivalent to drugs.The RANZCP sends a clear and positive message to politicians, whereby they stated that the risks and harms of electronic cigarettes are very minimal. The RANZCP had also provided suggestions for reviewing any legislations regarding tobacco and health in order to update them on the terms of harms and benefits.

Of course, they also stated that nicotine delivery devices should be subjected to proper regulation such as minimum age for sale, appropriate marketing and promotion, and reasonable costs and prices.

It is important that regulations handed down by the government Is appropriate in order to encourage the uptake of electronic cigarettes as it helps to mitigate the risks of tobacco products. The tobacco industry should not be involved in shaping regulations, although this is what is currently happening, with the whole “conflict of interest” thing being fully out in the open. It is similar to the owners of pubs and bars controlling alcohol rehabilitation centers, with a direct conflict of interest happening.

The Australian Tobacco Harm Reduction Association commented that this statement from the RANZCP will help to save more lives in the future, and commended them for being brave enough to speak up and put health and science as a priority. This is because there are health and medical bodies who deliberately release illegitimate studies and statements to bring down the vaping industry, possibly with an agenda and motive.

The Ultimate Guide To Online Dating

The Ultimate Guide To Online Dating