By Jason Thing
In Latest News
36
0 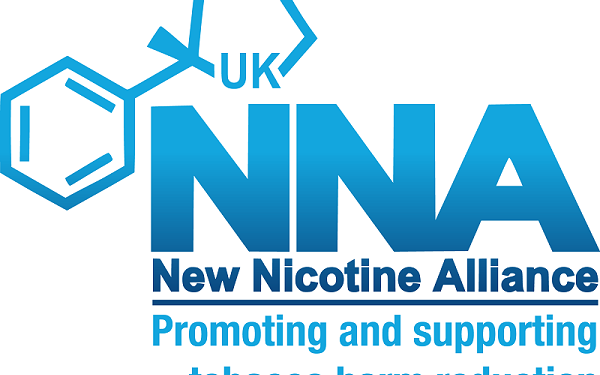 Martin Dockrell is celebrating the success of a new promotional video made by the New Nicotine Alliance (NNA) and the National Centre for Smoking Cessation and Training (NCSCT). He urges more people to watch and share it to help increase awareness regarding the harms of smoking and the benefits of transitioning to vaping.

The video has currently hit over 155,000 views in 11 months. It is not a high number, and Dockrell is hoping that it can reach more people. He has also spoken up against the tougher health warnings and stricter laws against electronic cigarettes.

So who exactly is this Martin Dockrell guy?

Well, he is the Tobacco Control Programme Lead for the Public Health England. He took on this role after being with Action on Smoking & Health (ASH) for seven years. He said that who is going to watch his 13-minute long video of talking heads when it first came out? Eleven months and 145k views on, he’s planning to hit 180k views by the end of 2018.

The video features several experts who look at credible and legitimate sources surrounding vaping. It includes full coverage of all aspects including the safety of the nicotine liquids, the possible dangers posed by vapor and second-hand vapor, and also the so-called “gateway” effect which many experts claim, and also how it is safer than smoking.

Clive Bates, a strong advocate of vaping, had made comments on the film stating that everyone with interest in vaping and harm reduction, especially those who oppose vaping, should be watching this video. It provides an un-bias insight into vaping as a whole. It is a great collaboration between the government agency Public Health England, and the public health experts at NCSCT, and also the experts and consumers at the NNA.

The NCSCT provides support to the works of local “stop smoking services” with training and assessment programmes. They also support these services for local and national providers, and from time to time conduct deep researches into the behavioral support for smoking cessation.

The New Nicotine Alliance is focusing on the improvement of public health through a better understanding of the full range of nicotine products with reduced risks. It is a nonprofit foundation and receives their funding from independent sources. Volunteers also help the NNA by speaking at their public events.

Dockrell has also addressed the tougher health warnings and restrictions on vaping products, stating that over 95 percent of regular vapers are all current or ex-smokers. A major problem exists whereby the perception among current smokers is that electronic cigarettes are as harmful as smoking, and this definitely hurts the image of vaping. Of course, this is thanks to the bias studies and research conducted by unethical medical practitioners.

The prospect of having tougher warnings on electronic cigarettes also poses a problem according to Dockrell, as this will give the public a perception that e-cigarettes are as harmful as conventional cigarettes. This leads to a drop of smokers transitioning to vaping, as many are reluctant to try something new. Not only that but among never smokers, regular vaping is already extremely rare. There is no scope for these warnings to discourage the intake of vaping or smoking.