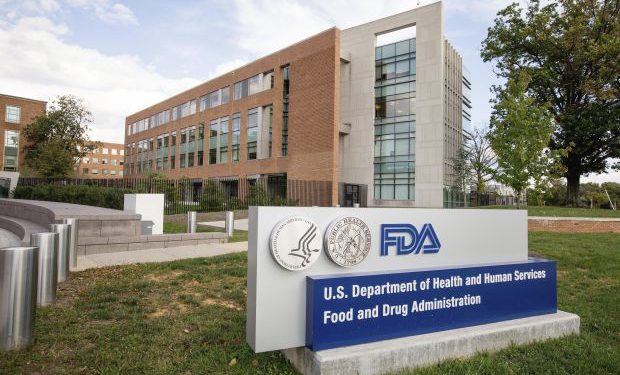 The Food & Drug Administration agency (FDA) in the US has just recently broadcasted another statement regarding the vaping industry. It’s titled “Fall 2018, Unified Agenda: The FDA’s New Regulatory Work to Advance Health & Safety”.

This new statement contains some very disturbing points put by the FDA, voiced through the commissioner of the FDA himself, Scott Gottlieb. In recent months, we already know that Scott Gottlieb seems to be pretty anti-vaping, and has easily sided with tobacco control groups and anti-vaping campaigns. As the FDA stance on vapor products, the main issue they voiced out was on “Combatting Nicotine Addiction and Prevention of Use Amongst Youth.”

Most vapers, possibly 99 percent of all vapers, do not approve or condone any underage use of nicotine. There are, of course, some unscrupulous shops and salesmen who sell vaping products and liquids to underage teens, but the same also happens all the time if we are talking about cigarettes.

The FDA’s comprehensive plans for tobacco and nicotine regulation seems to make it more focused and centered on nicotine addiction rather than tobacco regulation. This reflects a plan to approach and better protect the youth and addicted adult smokers to quit. The plan also states that it will try to reduce the level of nicotine in combustible cigarettes while lowering and regulating the nicotine in electronic nicotine heating devices.

The Unified Agenda states that their efforts relating to establishing standards for the different flavors in tobacco products, the requirements in their manufacturing practices, implementing product standards for battery testing safety and battery systems of electronic cigarettes. The FDA had also stated that they would continue with their aggressive steps towards addressing the epidemic of electronic cigarette use amongst the youth, through their Youth Tobacco Prevention Plan. Although the plan itself is for a good cause, meant to stop or limit youth use of electronic cigarettes, the “aggressive steps” which they have taken are uncalled for. In just the past few months, the FDA has already threatened to ban all flavored liquids. It is similar to banning alcohol in beer to limit youth drink, which does not make any sense.

Many vapers are taking issue with this whole tobacco plan, as the FDA seems to already make up their mind with electronic cigarettes being a “tobacco” product.

This is despite the tons of international evidence and studies which has revealed that vaping is about 95 percent less harmful than smoking. This fact itself should make vaping a higher priority for using it as an alternative to smoking, rather than intervening and trying to regulate it.

The FDA might be trying to do the right thing in the wrong way here. When we vapers suggested regulations and legalization, we meant it in a proper way, not blanket bans on flavors and prohibition of sales in stores. Youth these days are easily addicted to most things, even their smartphones, but we are not going to ban smartphones now, are we? Proper regulation and guidelines should be considered by the FDA, and one such example can be taken from the United Kingdom.

Is This The End of The Line For The "Heat Not Burn" Tobacco Devices?