One of the myths about e-cigarettes 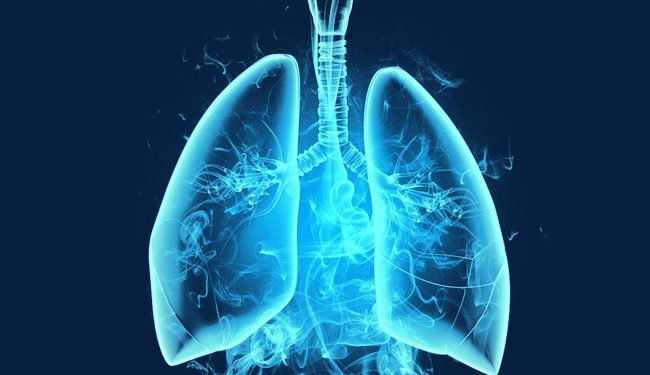 A question has always been raised if all the vapors that we inhale accumulate our lungs. No doubt, presence of water in the lungs is a serious matter that can result in causing lungs inflation causing the blood vessels inside to swell.

Does the same happen when using an e-cigarette? The answer to this frequently asked question is ‘No’.

This is definitely not going to happen with e-cigarettes. We cannot make our lungs flood by any means except by drowning. In fact, we inhale more fluids by our regular activities as compared to vaping. You may hardly believe but you get more vapor from a nebulizer that delivers COPD medications than an e-cigarette. We are breathing moisture almost all the time. Our daily shower gets more water into our lungs, swimming gets more water into the lungs. The amount of water in the steam when we cook, full of spices and other organic residues, also gets water in our lungs.

Vapor is something different from smoke and inhalation of vapor does not flood the lungs. E-cigarettes contain a mixture of atomized Propylene Glycol (PG) and Vegetable Glycerine (VG), some colorings, flavorings and nicotine. After entering the lungs, most of the particles are absorbed by alveoli, that enter the blood vessels.

In comparison to the 920 ppm of particulates after the inhalation of tobacco vapor for three minutes, the e-cigarette vapor contains just 40 ppm. Anything, which is under 40 ppm, inhaled is considered safe for breathing. 300 ppm is not only considered hazardous for breathing, but they are also more prone to the health risks. So what about 920 ppm?

With tobacco cigarette, most of the smoke stays within the lungs, while with an e-cigarette, we have equal quantities of inhaled and exhaled vapor.

E-cigarettes have hardly any water in them and e-liquids are more hygroscopic rather than moisturizing. So do not worry, your lungs won’t get flooded, and is safe.