Another way to enjoy the clouds

By Ahmed Samir
In All About Vaping
104
0 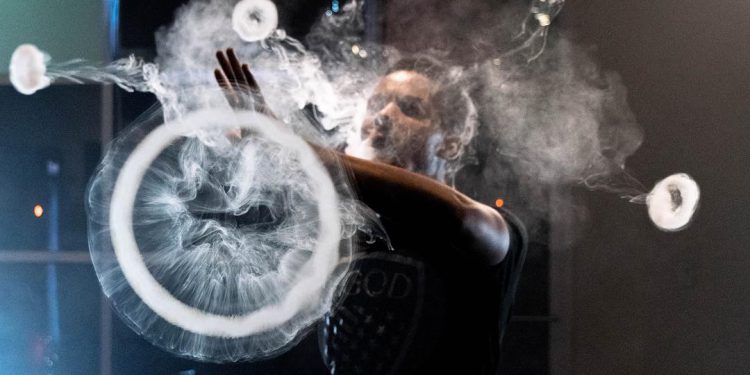 Did you know that you can be a professional sports person by drawing clouds of smoke from your vaporizer and dispersing them magnificently? This is called The Cloud Chasing Sport.

Cloud chasing is originally an American game which involves playing with vapor from your vaporizer. The game was initially a hobbyist thing where friends met and had fun. Today, cloud chasing has become an official sport performed in front of an audience and a panel of judges. The game is also known as stunt vaping, extreme vaping or sub-ohm vaping. It is hard to pinpoint the exact origin of this game, although it is believed to have been invented in the west coast of the United States. The culture then spread all over the US, Canada, UK and the Netherlands.

The Sports Art of Cloud Chasing

Cloud chasing has evolved since its invention. Initially, it was a friend’s things only performed for fun. Friends would display different steam patterns from their mouths. Every player would strive to produce the thickest, biggest clouds in different patterns. Some could even write their names from the smoke they exhaled.

The competition aspect of the sport was introduced to kick in some extra energy, as professional vapers tried to outshine each other in the arena. The events feature a wide range of prizes to be won including cash prizes, e-cigarettes devices and e-liquids. This attention catching prizes is worth giving a fight, after all, it is a recreational sport where you don’t break a sweat.

The popularity of cloud chasing has not escaped the attention of the Wall Street Journal which has categorized it as an extreme sport. This is because the sport has created a strong fan base in such a short span of time. The sport attracts noteworthy event personalities pulling crowds and fans with them. 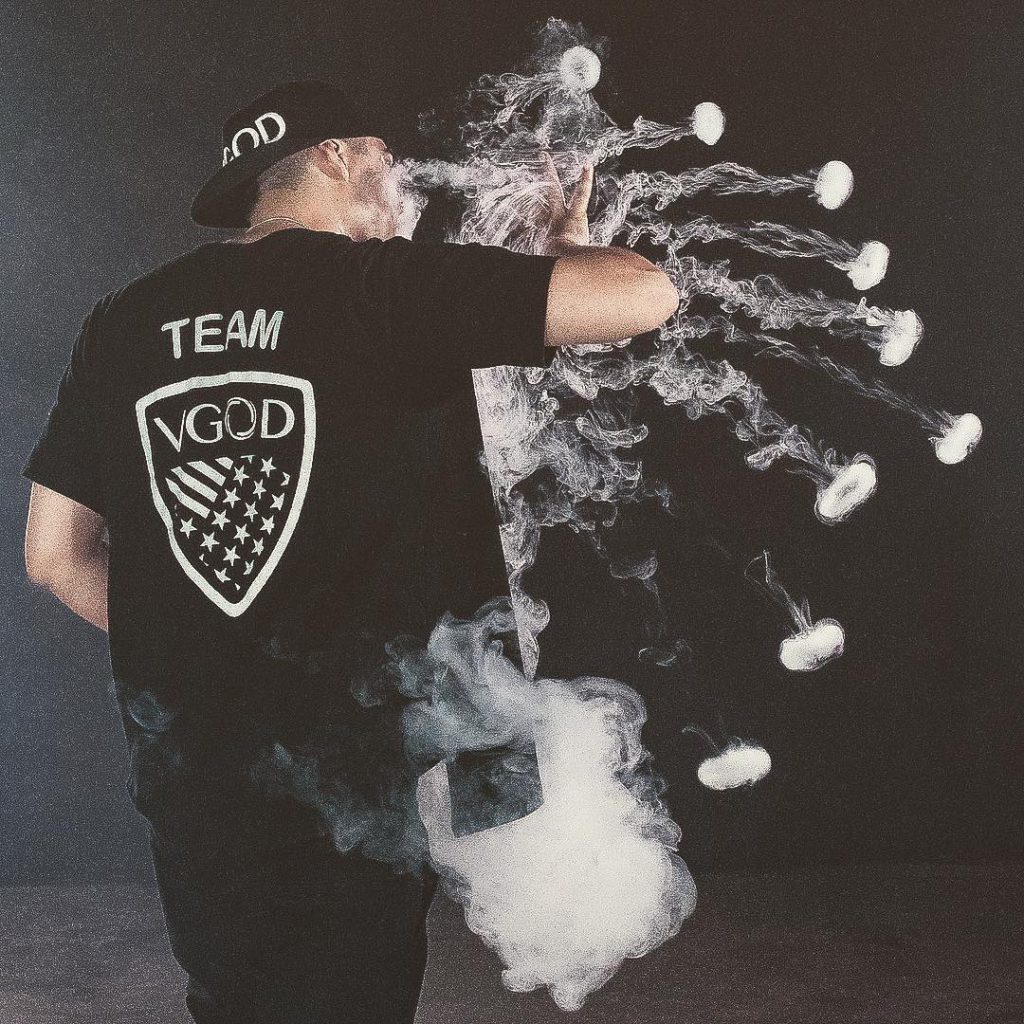 Another Good Use of The Cloud Chasing Sport

Vaping companies use this opportunity to market their new products. They invest a lot of money in the events planning and stage exhibitions of various products they offer. The players also play an important role in advertising products for companies. The winning vaporizer brand will attract new ambitious buyers. Others want to be associated with the best. Vaporizers, like mobile phones, trend with the latest brand. No one wants the old school model of vaporizers.

At the international level, the sport is organized as International Cloud Championship which was started in 2014 in California. The games are played in an indoor arena known as the ‘Vaporium’. The international championships are yet to make a breakthrough globally as vaping is still illegal in most countries. The sport has however taken root in countries such as Canada, Spain, USA and UK, all which have representatives at the International Championship levels.

Who is Against The Cloud Chasing Sport?

Health officials have been against the culture of cloud chasing since its inception. They believe that cloud chasing paints a bad image to vaping than it does good. They also argue that displaying huge clouds to kids and teenagers might make them indulge in vaping and later smoking. It is also believed that these huge clouds can have long-term effects on the lungs of cloud chasers.

To ensure your safety during the sport, you should observe the tips below:

Like any other sport, perfecting the art of cloud chasing comes with practice. Master your technique and perfect it. You can become a Pro-Cloud Chaser too!