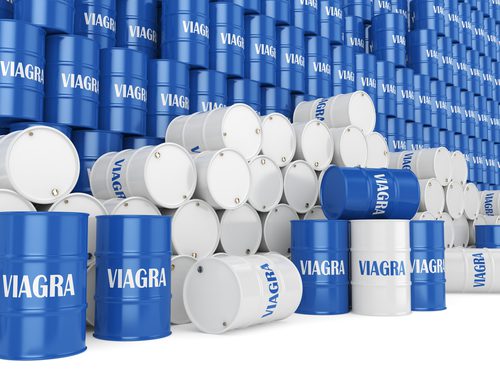 An electronic cigarette company was called out by the Food and Drug Administration recently over concerns of some its products. An enquiry carried out into the products of this company found that it contains elements of certain unapproved drugs which are used in treating erectile dysfunction.

The FDA had stated that HelloCig Electronic Technology based in China will have 15 days to provide a response to the charges that their vape e-liquids contain drugs which are active in Viagra and Cialis. These liquids are sold in the U.S and have not been formally approved by the FDA, resulting in the concern.

An even more bold move by HelloCigs could be seen as one of the liquids was even named “E-Cialis”. This shows the disregard of the laws and rules in the US. The liquids were found to have contained sildenafil and tadalafil, all which are ingredients found in Viagra. These are very dangerous as the impacts of vaping on these contents have not been studied, giving rise to safety concerns. One example is that they may have unknown interactions with nitrates found in certain prescription drugs used to treat diseases. It may also cause increased blood pressure in the human body, making it potentially very dangerous for ex-smokers who are bound to have high blood pressure.

Although Cialis and Viagra are drugs approved by the FDA, their use is only approved for medicinal purposes and not vaping liquids. The short and long-term results of inhaling on such drugs are still unknown. HelloCig has used Cialis pills and bottle images in their advertisements to imply that the liquid will be able to treat erectile dysfunction. HelloCig has also used Acomplia’s bottles and pills in their adverts, which is an anti-obesity drug unapproved by the FDA. This brings even more charges with false advertising claims and advertisement of unapproved drugs.

The main issue with these products is that they may have damaging impacts on younger people vaping them. Those between the age of 14 to 25 who inhales these drugs will have possible development issues. The way these products are advertised may also entice consumers who are less wary about the side effects of inhaling these drugs.  These moves are part of the FDA’s attempts to regulate vaping products and to ensure that they are safe.

Most vapers know that vape liquids are not meant to contain any kind of drugs or medication, nor are they supposed to help with any kind of diseases or sickness. Many vaping communities and groups may be at risk as this will be a blow to the reputation of the vaping industry.

Most of us have never heard a doctor telling us to inhale prescription medicines or painkillers, so why would it be inside a vape liquid. Most vapers can only hope that the vaping industry will not be severely impacted by such a discovery. The FDA has already sent a warning to HelloCigs, compiling a list of its grievances and has demanded a response within 15 days.