Cigarettes, however, are still legal in every single country on Earth, as it is one of the top revenue generators for governments across the globe. 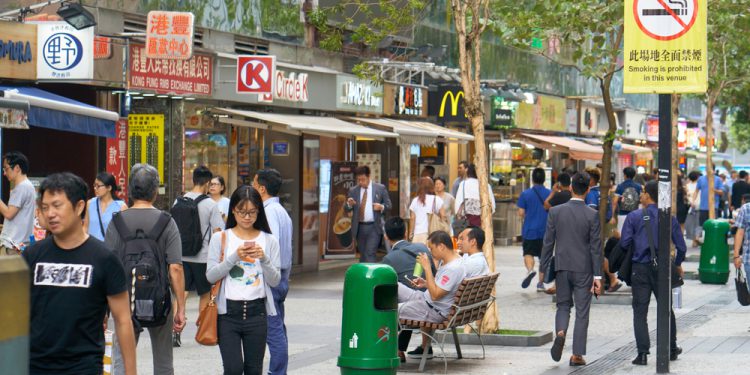 As of October 2018, the government of Hong Kong has turned around on their previous indications to regulate vaping products. Hong Kong has just implemented a full blanket ban on vaping, including any form of sales, manufacturing, and importing. The list covers all forms of vaporizers including tobacco heating devices. Electronic cigarettes can be found in many trendy shopping malls in Hong Kong, and even roadside vendors sell them too.

Cigarettes, however, are still legal in every single country on Earth, as it is one of the top revenue generators for governments across the globe. A report from the South China Morning Post has stated that the top chief executive of Hong Kong will announce the ban in a formal policy address. The chief executive’s speech will be covering a variety of topics and government initiatives including the vape ban.

In June 2018, the Hong Kong government had stated that it will form regulations for electronic cigarettes and other heating devices. At that time, the ban was meant to only cover sales to minors, some restrictions on advertisements, and taxes on products which contains tobacco. And then all of a sudden in October, the government came up with a proposed ban, which is a very significant turnaround from their statements in June.

This may be a result of several parties who influenced the decision. Tobacco control activists had lobbied at the Hong Kong Council on Smoking & Health and opposed the proposed regulation plan. They had instead demanded a full ban or sky-high taxes to make vaping devices just as difficult to obtain as cigarettes. Many international researchers and reporters have reached out to the tobacco control group, expressing their concern about their demands for a complete ban. They, like many others, believed that the campaign to ban or tax electronic cigarettes is inconsistent and ill-conceived. They requested the Hong Kong Tobacco Control office to properly think it through. Banning a product which is healthier and safer makes no sense, and it may also save millions of lives yearly. Many spokesmen from the Coalition of Tobacco Affairs have expressed their disappointment in the government, stating that ignoring international advice and evidence will be problematic.

Reports, however, shows that government officials in Hong Kong have already bowed to the demands of the ill-influenced tobacco groups, and have already disregarded advice from other sources. They are not providing smokers with the chance to save their own lives, but rather fill up the coffers. Medical experts in Hong Kong, however, reasons that a complete ban is necessary due to the rise of youngsters trying out electronic cigarettes. As China is the worlds biggest producer and consumer of tobacco products worldwide, the profits generated from it may possibly be linked to the tobacco control groups in Hong Kong.

In the end, this is a big blow to the vaping industry worldwide and can be considered as a major loss for pro-vapers all around the globe. The bill has already been submitted and is almost certain to become law within weeks. Yet, we still hope this will not happen, or that the government to revisit their decision!